The first edition of Sogno Profondo is behind us. The visions have dissipated, the travelers and the dreamers who gather together have set out again in search of new adventures.
The Unconscious Collective thanks all those who made this unique event possible. The many who were present during the Cantiere D'Arte and who contributed directly to the project with their work, dedication and enthusiasm. Those who, like the folks in Prumiano, provided an indispensable psycho-magic support. And all the friends, acquaintances and strangers who took part in the Happening. It was so awesome to get together and share this experience with all of you.
At the moment an appropriate space-time for a new gathering has not yet been defined, but everyday we are looking in the morning sky for a sign, so that when that day will come we will be ready.
Meanwhile, flashbacks and inchoerent memories of our collective dream have re-emerged from the darkness of time: enjoy the gallery of photos of the event and the week of preparation.

And what happened to Sid? It seems that, locked up in one of his residences on the astral plane, he is secretly refining his latest masterpiece, the album that - once published - will define a generation: Sogno Profondo. 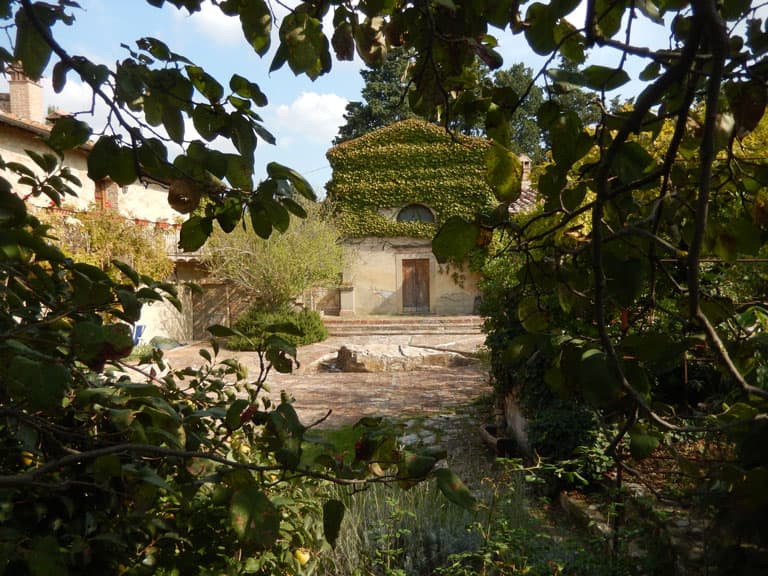 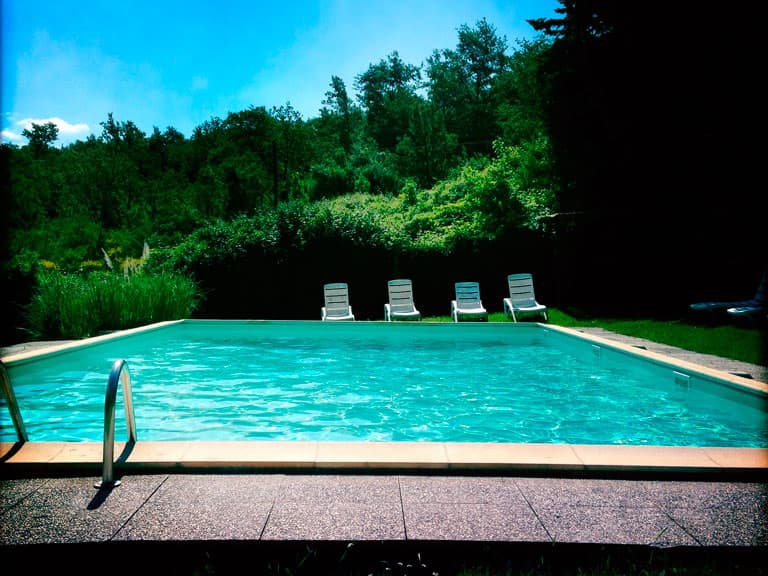 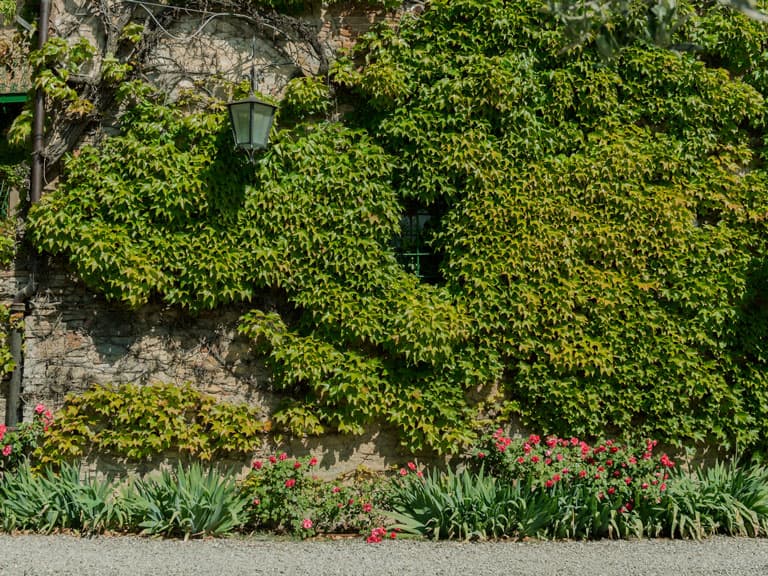 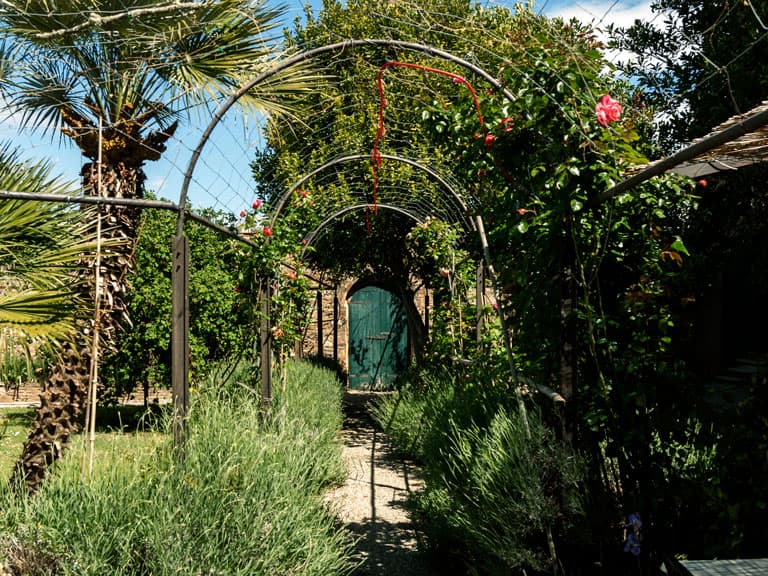 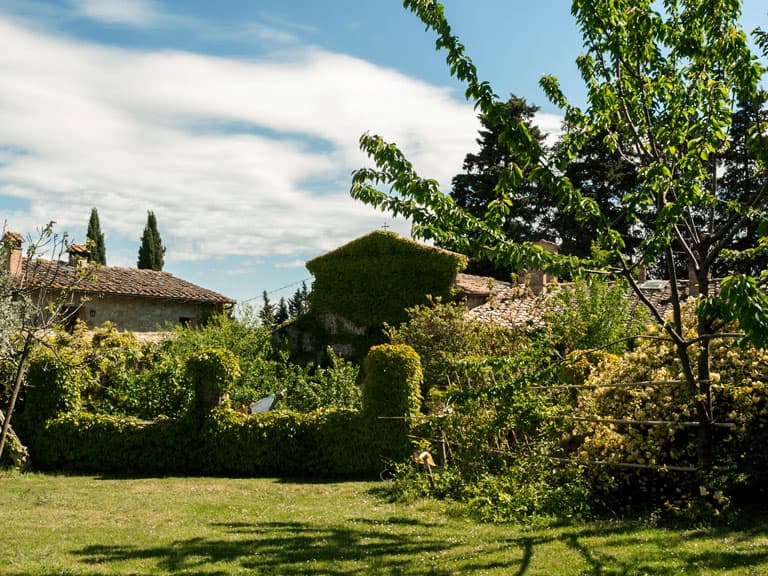 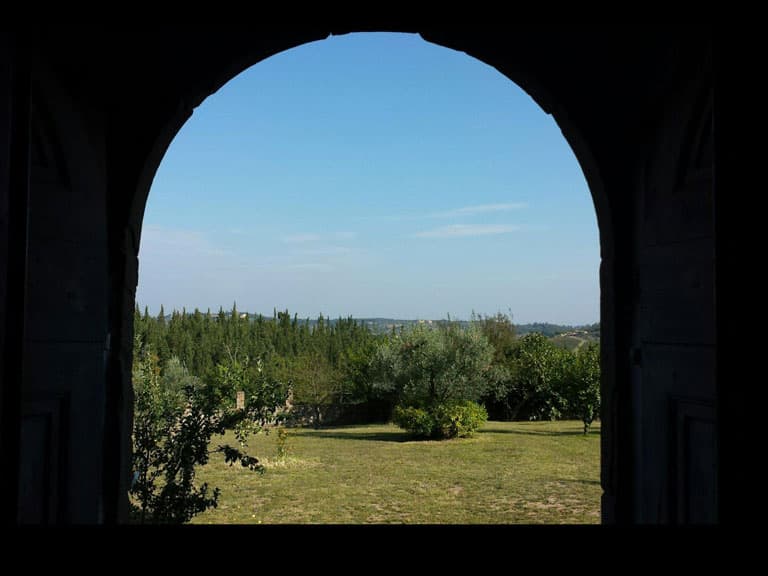 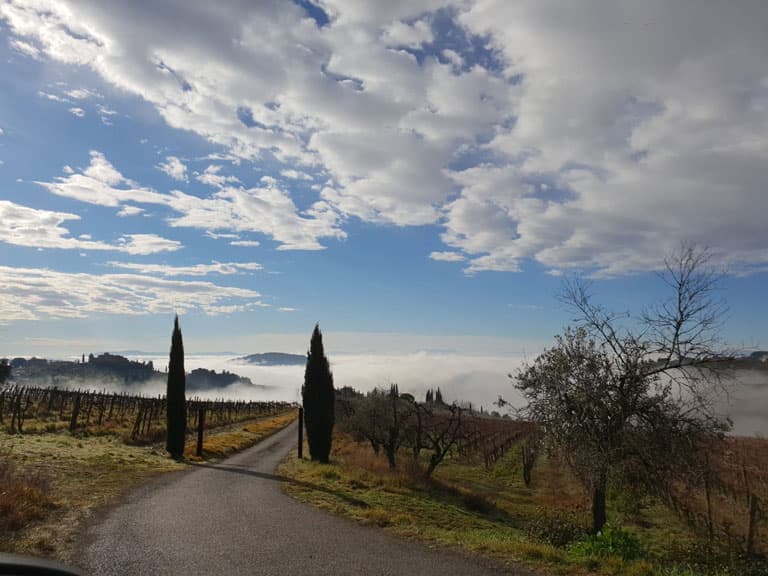 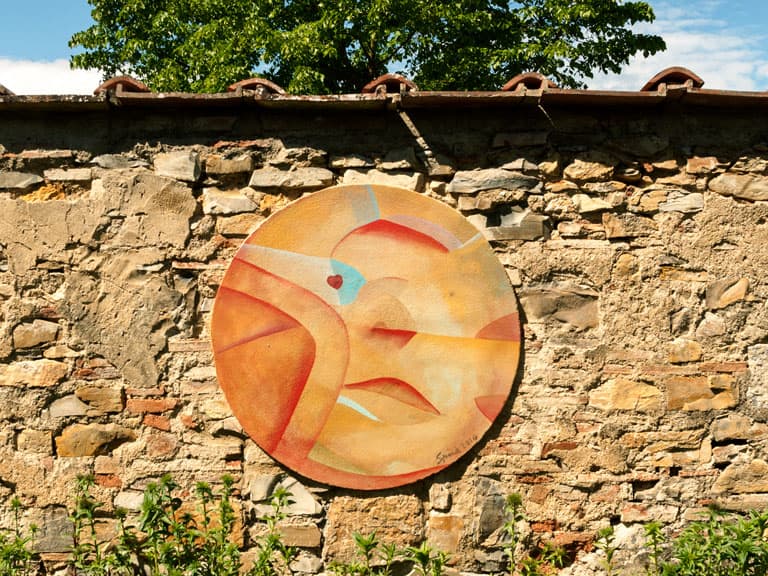 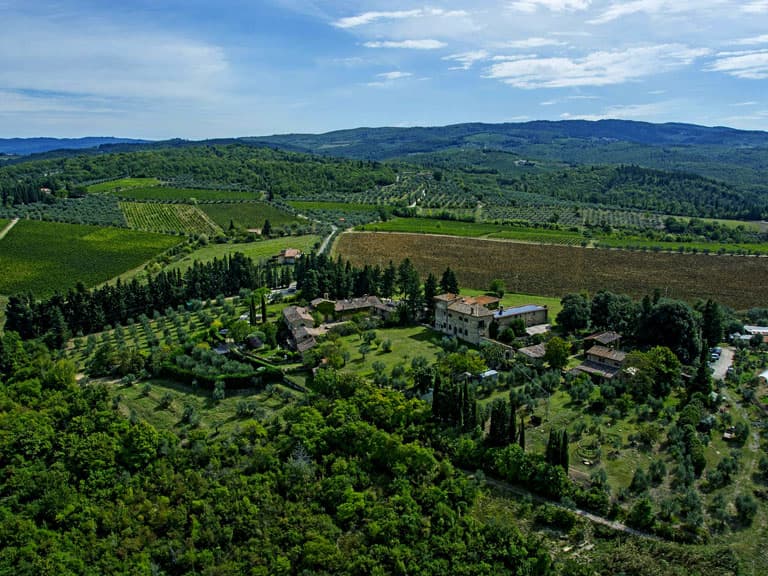 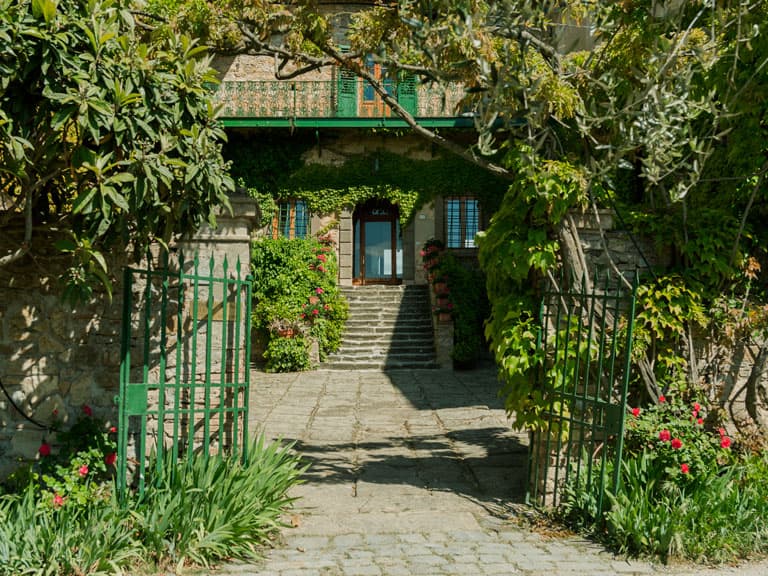 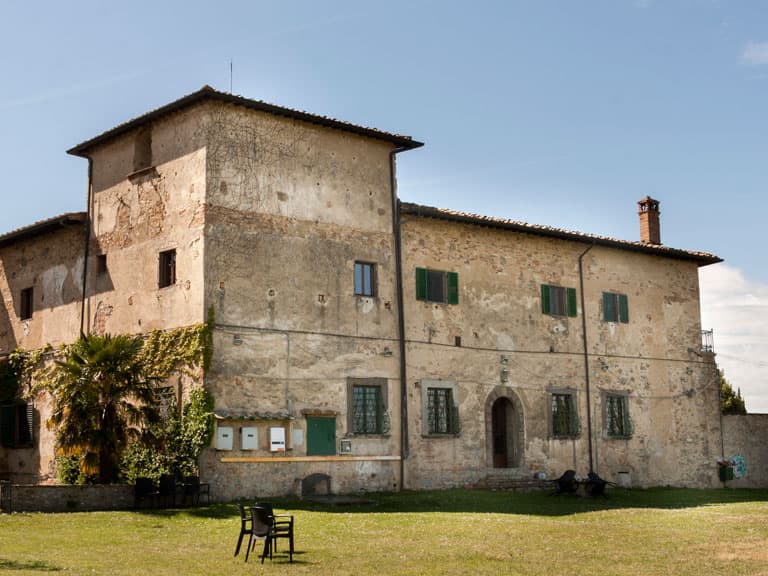 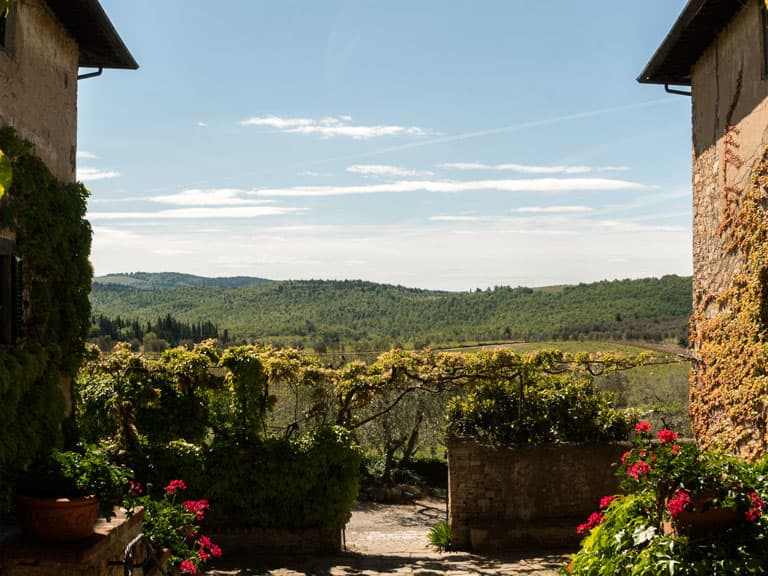 Immersed in the undulating landscape of the rolling Tuscan hills, the Chiara di Prumiano is a rural hamlet, crowned by a splendid 17th century Villa, located in the Chianti region among vineyards and kiwi cultivations, olive groves, fields of poppy and magic mushrooms. Sharing this landscape are also pheasants, wild boars, roe deer and llamas.

The identity of the place is steeped in its history. The most ancient testimonies date back to the Middle Ages and speak of an ancient parish near a water source. In the seventeenth century, the village became the property of the Corsini princes who made it their leisure residence, setting up some of the most beautiful and talked-about Florentine Baroque celebrations.

At the beginning of the eighties, the Borgo and the Villa passed into the hands of a group of hippies and outcasts fleeing the cities. This diverse band of dreamers has made Prumiano a place to imagine and experiment with alternative ways of life, a space of confrontation between different cultures and experiences, between East and West, between mysticism and fete, between leisure and inner growth. With the creation of the agriturismo and the organization of seminars and holiday groups, Prumiano has become an academy of alternative knowledge.

Here, in the green of Chianti, mysticism, Bosch paintings, tarot, love and eros mix with the artistic impulses and electronic music of the children of those flowers children. 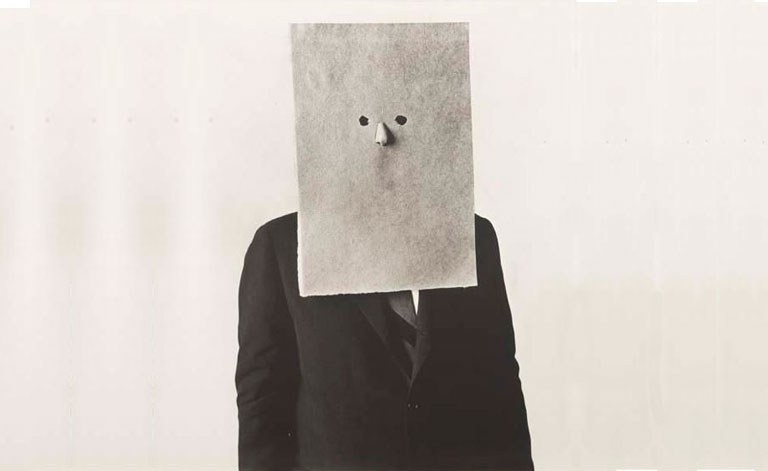 Our very special guest, shaman and charlatan, Sid Dada will be guiding us during the two days. Raised by the Yaquis in Sonora until the age of initiation, Sid soon left Mexico to become a prominent figure in the Californian counterculture of the early 1960s. Musician, artist, visionary, dreamer, his influence on alternative culture to the present day is immeasurable and surprisingly little known. A mysterious life, with very few knowns points which, however, put together form a clear design, the indelible sign of an extraordinary biography.

Jim Morrison found in Sid a father and a teacher who introduced him to the musical psychedelia of Peyote. Sid gave to the young Alejandro Jodorosky his very first tarot deck. In the eighties he is in Detroit where he teaches Derrick May how to DJ. Sid is also a childhood friend of the American film director David Lynch with whom he has always shared a passion for deep-sea fishing. Some say he is Banksy, but there is no evidence to that effect.

The release of his first album shocked the music industry; Brian Eno called it "a revolutionary album. It will take years to be fully understood”, David Bowie talked about it as “meaningless shit, I love it”.

A true Rock & Roll animal, whose natural habitat is the stage, Sid is a permanent presence at the most important festivals around the world: Woodstock, Glastonbury and Sauti Za Busara in Zanzibar, among others, have known his unforgettable musical performances or, as he prefers to call them, "ancient games, rituals."

Since the publication of his famous album 'Rem all day long, babe!' His research has focused more and more on the dream experience, in an attempt to reconcile different sources such as the psychoanalytic work of Carl Jung and the Buddhist practice of Dream Yoga. His latest pioneering work "Sogno Profondo" will be presented this summer in a world preview to a small group of volunteers in Prumiano. 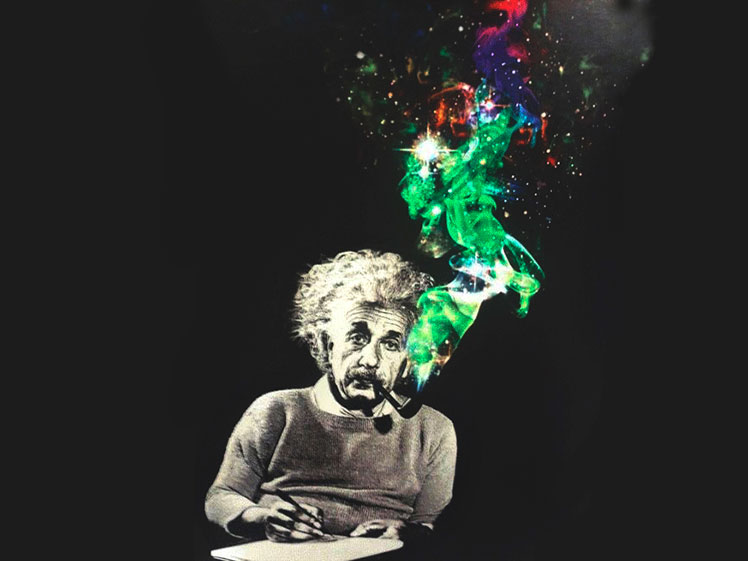 Sogno Profondo is not just about the party, the music and the entertainment. It is much more!
It is an opportunity for analysis, sharing knowledge and personal advancement.
On Saturday it is possible to participate in various talks and lectures that are taking place in different areas of Prumiano. Show up between 14:30 and 15:15 at the welcome point, choose the seminar that suits you and from there you will be guided to the place where the meeting takes place.
Below is the list of confirmed seminars. Others are to be announced later. 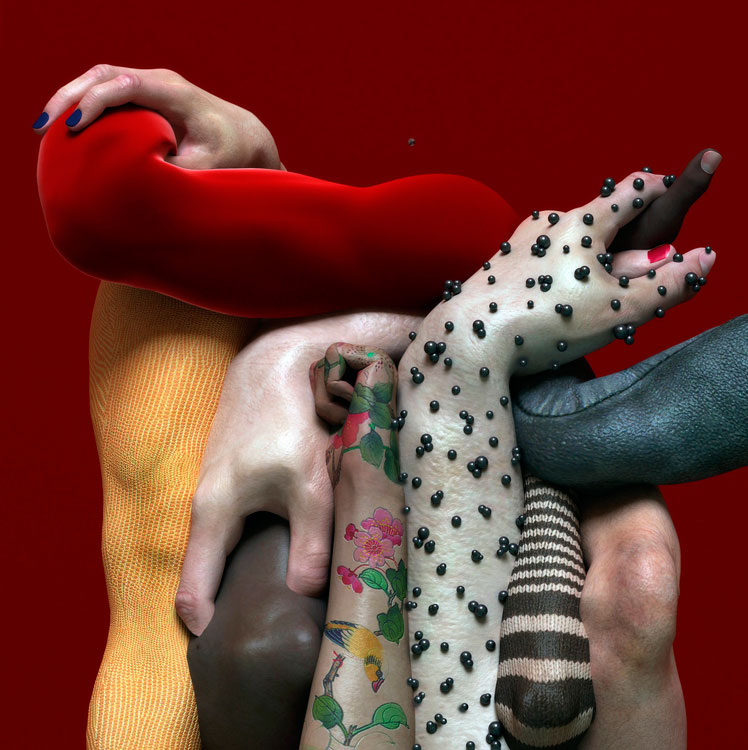 “The Collective Unconscious is what we all share”
Carl Gustav Jung

Join us! Sogno Profondo is about people coming together. Tune your brain frequencies and become part of the Collective.
The Unconscious Collective is an informal association of free spirits, never registered but active in various forms for a long time now, with often surprising results. The activities of the Collective range widely. On week days the Collective promotes research groups on various subjects such as how to daydream during work hours and the sexual revolution to come. At weekends it is active in the organization of private parties open to all, special events for secret agents and competitions of spiritual fishing.

Please note: to take part in Sogno Profondo 2019 you must register with the Unconscious Collective at least 48 hours before the event.

STATUTE OF THE COLLECTIVE

1 - Come in peace. Respect the places that host you and the people you meet.

2 - Play along. Participate, get involved, you are not a passive spectator.

3 - Stay underground. Forget the usual market dynamics, the Collective is a non-profiteroles organization.

4 - Don't take yourself too seriously. The Unconscious Collective events are fun.

Fill out the form to register and become a member of the Unconscious Collective.